A statement from Coach Hoffman

"Humble yourselves, therefore, under the mighty hand of God, so that He may exalt you at the proper time, casting all your care on Him, because He cares about you." – 1 Peter 5:6-7

In his 40 years of coaching, Coach Bob Hoffman has seen it all. From high school to the pros, men's and women’s hoops, he’s experienced everything from the highs of national titles to the lows of losing seasons. But one constant for Hoffman amid the many changes has been his focus on his faith—the One who placed him in each coaching seat to share His glory and love with every player and coach along the way.

STV: What’s one important thing you’ve learned in 40 years of coaching?
BH: That the fundamentals of the game don’t change from level to level; it’s the players’ abilities to perform those fundamentals that do. But the one constant with players of every level is their desire to get better. They want to learn the game. My task is to push the right buttons to get the most out of them in everything we do.

I became a coach years ago because I wanted to impact peoples’ lives, and the Lord has opened many doors for me to coach many places and at different levels. I’ve enjoyed getting to know my players and assistants beyond the court.  The wins and losses come and go, but the relationships last.

STV: What moments stand out to you from your career?
BH: Winning the 1989 Women’s NAIA National Championship at Southern Nazarene was an amazing accomplishment. Those ladies were representing a program that had experienced minimal success, but they believed in and relied on each other and accomplished something fantastic.

I also coached the men’s team at Oklahoma Baptist to a couple of NAIA National Championship games. Both Southern Nazarene and OBU were great schools focused on the right things.

Beating Duke in the 2014 NCAA Tournament while at Mercer University was definitely something that will always stand out in my memory!  It was an awesome experience with some very good players and assistant coaches.

STV:  What is the most important thing about preparing a team to face an opponent at any level?
BH: It’s important to have the mindset that, no matter what team we’re playing or where, it’s still just a basketball game. If we do our best to prepare and execute, we’ll have a chance to win. From opponent to opponent, we try to keep our preparation the same so that when we walk on the floor our guys have confidence. And I’ve always believed that preparation leads to confidence, and confidence leads to championships.

STV: Do you see coaching as a ministry?
BH: No doubt about it. I believe all Christians are called to serve and that we all have a ministry. I know who is in charge, and I know whom to credit in every situation.

STV:  Is there a person or organization that you'd credit for making you the coach you are?
BH: FCA is a huge part of who I am. I was an FCA officer in high school, and I went to camp in Estes Park, Colo. That experience allowed me to observe college athletes who were really walking with the Lord and making a difference on their campuses. 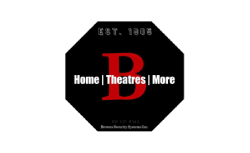 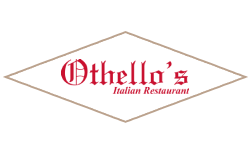 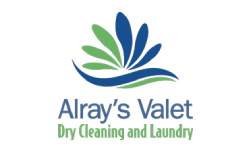 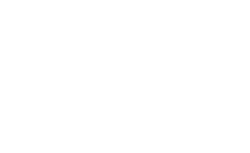 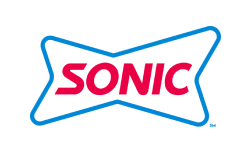 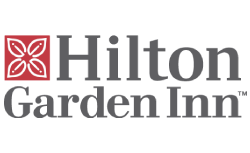 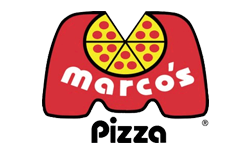 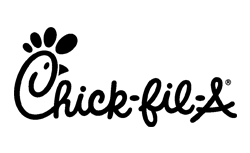 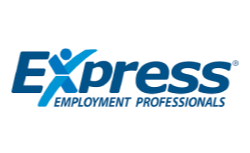 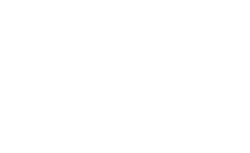 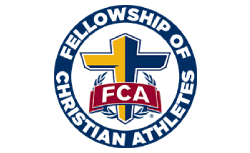 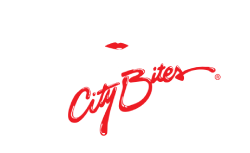